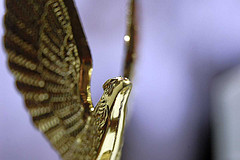 14 thoughts on “When Competition Fails Us”